Lee Jinhyuk might not have made it into X1, but his positive image and good looks is taking him far.

Joy News 24 recently reported that Lee Jinhyuk of Produce X 101 has been receiving overwhelming attention from the advertising industry following his unfortunate disqualification from the show. 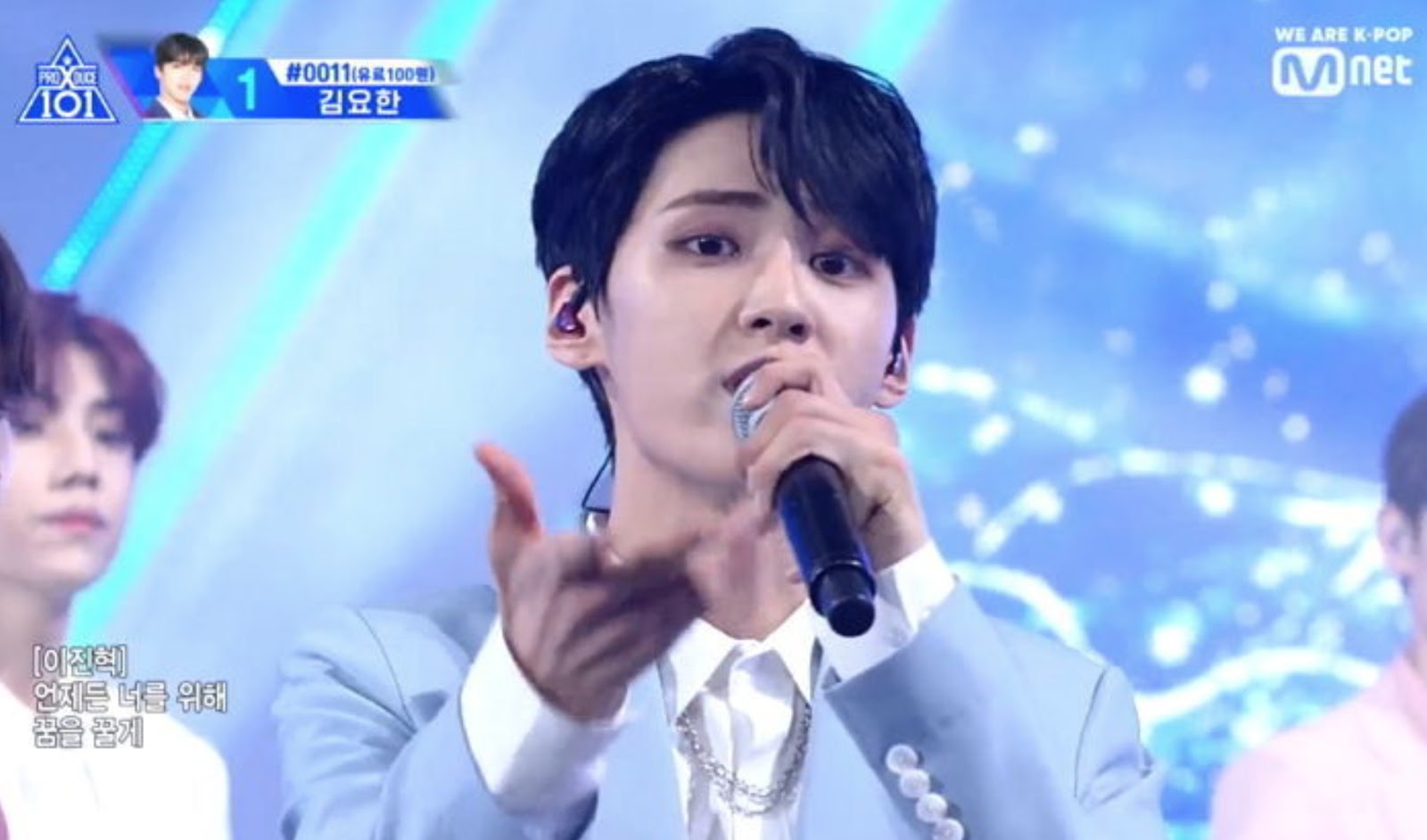 According to the report, Lee Jinhyuk already received 10 commercial offers for makeup and clothing brands. 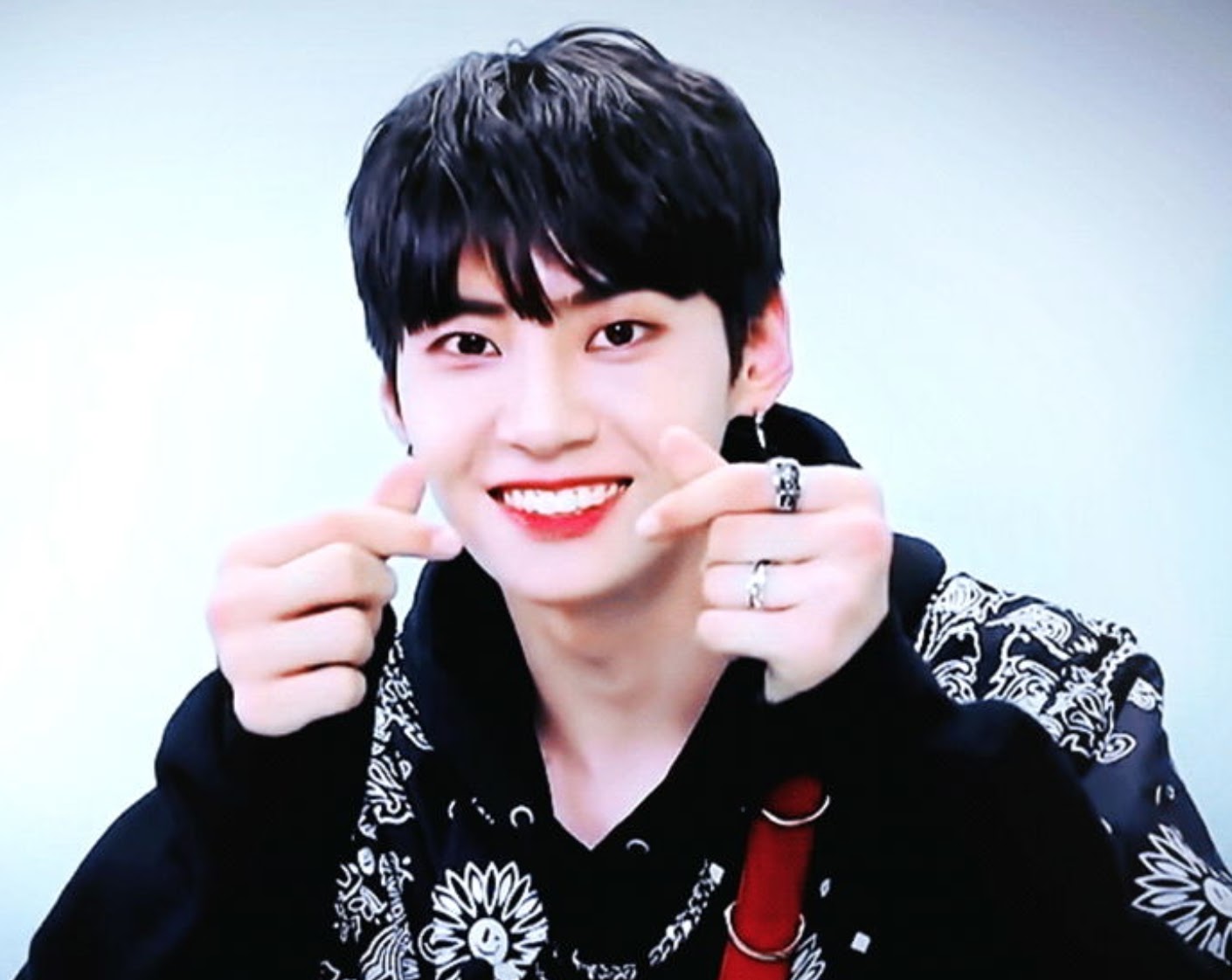 The reason for Lee Jinhyuk’s solo activities so soon after getting disqualified from Produce X 101 is his positive image and dashing good looks.

On the show, Lee Jinhyuk showed great leadership as he willingly took care of team members that were lacking or needed assistance. 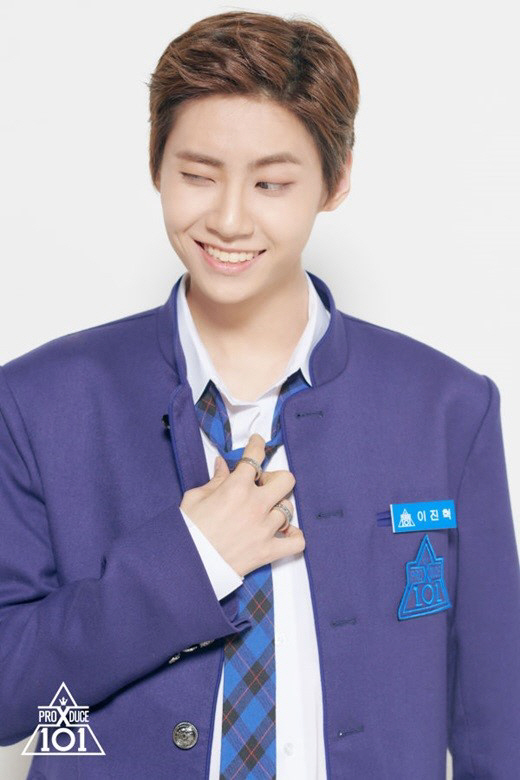 That’s not all. Lee Jinhyuk also won over many fans with his amazing rapping and dancing ability while competing on the show. 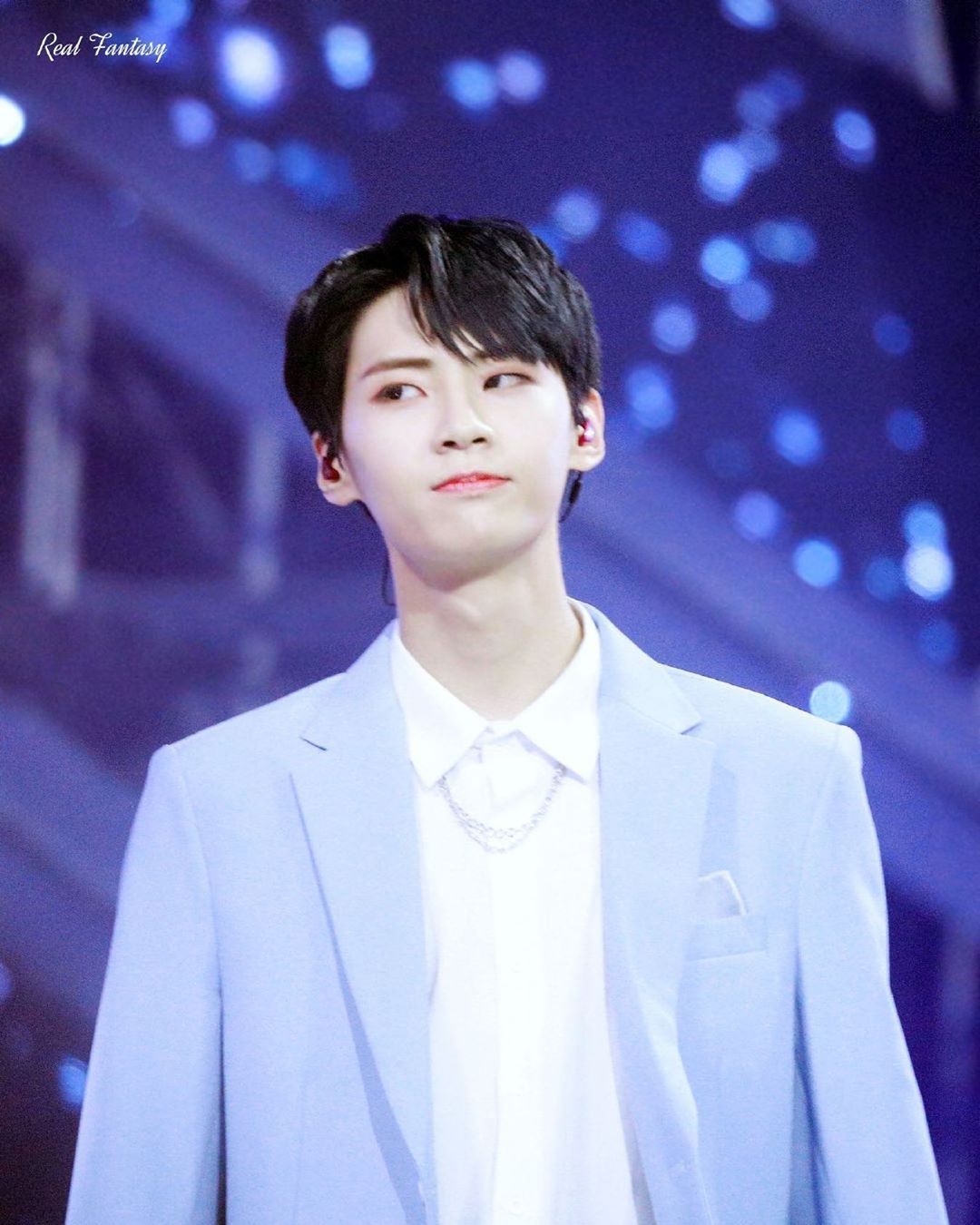 With his perfect visuals added on top, it’s no wonder Lee Jinhyuk is leading a successful solo career despite not making it into X1, and fans look forward to what he’ll grace them with next.